Unit Testing in C++ and Objective-C just got easier 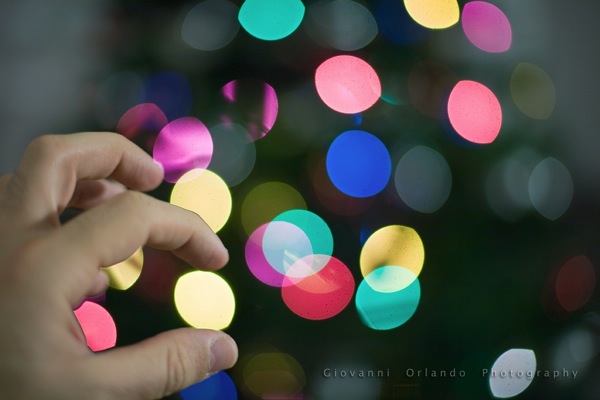 Back in May I hinted that I was working on a unit testing framework for C++. Since then I've incorporated the technique that Kevlin Henney proposed and a whole lot more. I think it's about time I introduced it to the world:

[Update]
This post is very old now, but is still the first point of contact with Catch for many people. Most of the material here still applies in concept, so is worth reading - but some of the specifics have changes. Please see the tutorial (and other docs) over on GitHub for more up-to-date coverage.

CATCH is a brand new unit testing framework for C, C++ and Objective-C. It stands for 'C++ Automated Test Cases in Headers', although that shouldn't downplay the Objective-C bindings. In fact my initial motivation for starting it was dissatisfaction with OCUnit.

Why do we need another Unit Testing framework for C++ or Objective-C?

There are plenty of unit test frameworks for C++. Not so many for Objective-C - which primarily has OCUnit (although you could also coerce a C or C++ framework to do the job).

They all have their strengths and weaknesses. But most suffer from one or more of the following problems:

The list goes on, but these are the criteria that really had me disappointed in what was out there, and I'm not the only one. But can these be overcome? Can we do even better if we start again without being shackled to the ghost of JUnit?

You may well ask!

Well, to start, here's my three step process for getting up and running with CATCH:

Ok, you might need to actually write some tests as well. Let's have a look at how you might do that:

[Update: Since my original post I have made some small, interface breaking, changes - for example the name of the header included below. I have updated this post to reflect these changes - in case you were wondering]

Short and to the point, but this snippet already shows a lot of what's different about CATCH:

That's a lot of interesting stuff packed into just a few lines of test code. It's also got more wordy than I wanted. Let's take a bit more of a tour by example.

In this case the bug is in the test code - but that's just to make it self contained. Clearly the requirement will be broken for the last iteration of i. What information do we get when this test fails?

(We also get the file and line number, but they have been elided here for brevity). Note we get the original expression and the values of the lhs and rhs as they were at the point of failure. That's not bad, considering we wrote it as a complete expression. This is achieved through the magic of expression templates, which we won't go into the details of here (but feel free to look at the source - it's probably simpler than you think).

Most of the time this level of information is exactly what you need. However, to keep the use of expression templates to a minimum we only decompose the lhs and rhs. We don't decompose the value of i in this expression, for example. There may also be other relevant values that are not captured as part of the test expression.

In these cases it can be useful to log additional information. But then you only want to see that information in the event of a test failure. For this purpose we have the INFO() macro. Let's see how that would improve things:

But if we fix the test, say by making the for loop go to i < 6, we now see no output for this test case (although we can, optionally, see the output of successful tests too).

A SECTION on specifications

There are different approaches to unit testing that influence the way the tests are written. Each approach requires a subtle shift in features, terminology and emphasis. One approach is often associated with Behaviour Driven Development (BDD). This aims to present test code in a language neutral form - encouraging a style that reads more like a specification for the code under test.

While CATCH is not a dedicated BDD framework it offers a several features that make it attractive from a BDD perspective:

Here's an example (from the unit tests for CATCH itself):

Again, this is not a great example and it doesn't really show the BDD aspects. The important point here is that you can divide your test case up in a way that mirrors how you might divide a specification document up into sections with different headings. From a BDD point of view your SECTION descriptions would probably be your "should" statements.

There is more planned in this area. For example I'm considering offering a GIVEN() macro for defining instances of test data, which can then be logged.

In Kevlin Henney's LHR framework, mentioned in the opening link, he used SPECIFICATION where I have used TEST_CASE, and PROPOSITION for my top level SECTIONs. His equivalent of my nested SECTIONs are (or were) called DIVIDERs. All of the CATCH macro names are actually aliases for internal names and are defined in one file (catch.hpp). If it aids utility for BDD or other purposes, the names can be aliased differently simply by creating a new mapping file and using that.

There is much more to cover but I wanted to keep this short. I'll follow up with more. For now here's a (yet another) list of some of the key features I haven't already covered:

Are there any features that you feel are missing from other frameworks that you'd like to see in CATCH? Let me know - it's not too late. There are some limiting design goals - but within those there are lots of possibilities!